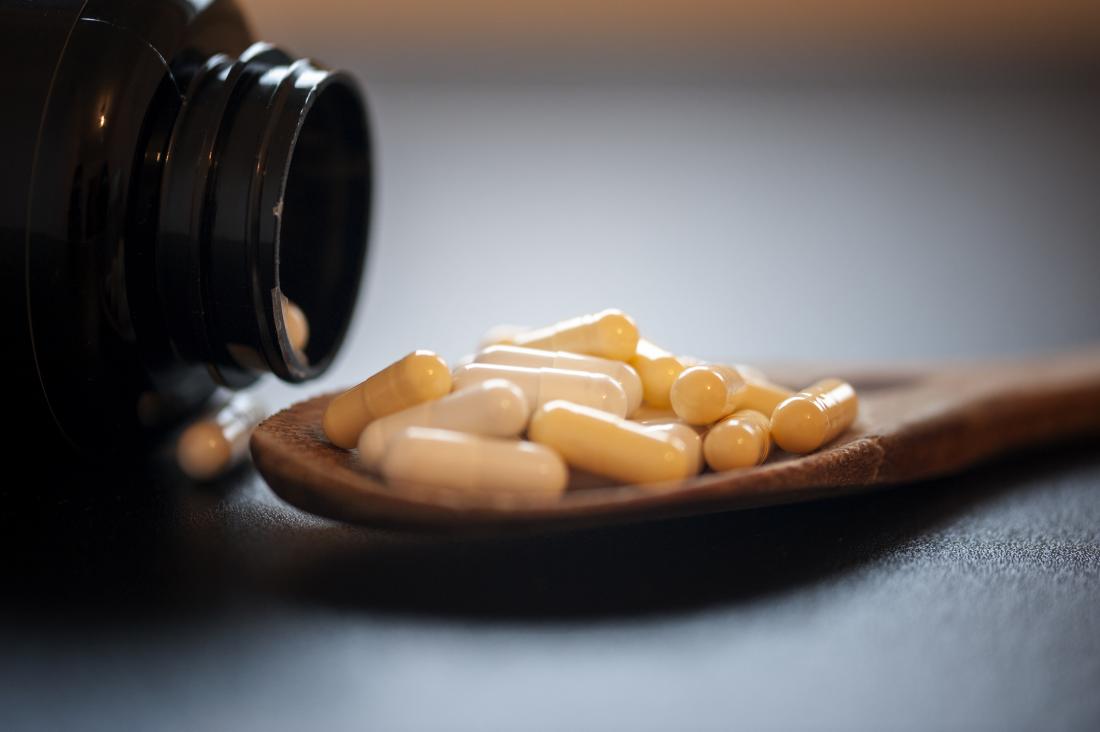 Another study probes the relationship between vitamin D and diabetes.

According to the Centers for Disease Control and Prevention (CDC), type 2 diabetes and prediabetes now affect more than 100 million people in the United States.

Prediabetes describes a state wherein blood glucose levels are higher than normal, which increases the risk of developing diabetes.

In the U.S., an estimated 40% of adults are vitamin D deficient.

Some researchers have wondered if this might play a role in the development and progression of diabetes.

Early studies did find a link between low vitamin D levels and type 2 diabetes. For instance, a study from 2010 found that lower vitamin D levels were associated with reduced insulin sensitivity.

Although a connection between vitamin D and diabetes was materializing, when scientists explored these findings with randomized controlled trials, the effects seemed to vanish.

One study that recruited people with vitamin D deficiency and diabetes concluded that vitamin D supplements did not improve insulin sensitivity. Another paper reached similar conclusions, and another concluded:

“Replenishment with a large dose of vitamin D-3 to [people] with [type 2 diabetes] and vitamin D deficiency did not change insulin sensitivity or insulin secretion.”

Other researchers came to similar conclusions. However, many of these early studies focused on people who had had diabetes for a long time, or who were not vitamin D deficient. Also, many of the studies ran for only a few weeks.

With this in mind, the latest study focused on vitamin D supplementation in people who had either received a diabetes diagnosis recently or were at risk of developing the condition. The trial ran for 6 months.

The scientists were mainly interested in measuring insulin sensitivity, but they also measured other factors — including insulin secretion, beta-cell function, and blood pressure.

The study — which the team conducted in Québec City, Canada — was a double-blind, placebo-controlled trial involving 96 participants. None of the recruits were taking diabetes medication, and none had taken medications that interact with vitamin D or vitamin D supplements in recent months.

Their results now appear in the European Journal of Endocrinology.

Vitamin D is, in fact, a group of compounds. D-3, or cholecalciferol, is the version of vitamin D our bodies produce in the skin in response to sunlight.

At the end of the 6-month trial, the researchers assessed the participants once again. They concluded that:

They also showed that those with the poorest insulin sensitivity at baseline benefited the most from vitamin D supplementation. In participants who were at risk of diabetes but did not have impaired glucose sensitivity, vitamin D made no difference.

However, the researchers found no benefits in other measures, including fasting glucose, blood pressure, or body weight.

Why the different response?

Many trials have found no difference in insulin sensitivity following vitamin D supplementation. The authors believe that this could be for a number of reasons.

As mentioned earlier, some trials were shorter or involved fewer participants. Another factor may be the way that the researchers assessed insulin sensitivity; in the recent study, they used a hyperinsulinemic euglycemic clamp. This is considered the gold standard measurement device.

Alternatively, it might be because previous experiments recruited people who had been living with diabetes for a longer period of time. However, the authors are not sure why this might be the case, stating that “it remains unclear how the diabetes duration could have affected the results.”

Although this study is larger than some of the others, it is still relatively small. Also, its authors note further limitations. For instance, the participants were predominantly white, so the results may not hold true for other ethnic groups.

In this study, only around half of the participants were vitamin D deficient when the study began. This is because, in some cases, there was a large gap between the initial screening and the start of the study.

This may have skewed the results. In fact, when the researchers conducted an analysis that only included those whose baseline vitamin D levels were normal, there was no difference in insulin sensitivity between the groups.

Overall, this paper — though not large enough to cast the winning dice — forms part of an ongoing exploration of the role of vitamin D in diabetes. We will have to wait for more studies to roll in before we can confirm or deny that vitamin D supplementation might help manage or reduce the risk of diabetes.

‘Living Drug Factories’ May Treat Diabetes and Other Diseases

How to Optimize Telehealth During COVID-19 – Diabetes Daily

Further study is needed to determine if the altered gene contributes...

The Amazing Advantages of Penis Enlargement Exercises – Make Your Penis...

Coronavirus vaccine development: Where does it stand?

In This Issue of Diabetes

December 20, 2019
Cookies
To make this site work properly, we sometimes place small data files called cookies on your device. Most big websites do this too.
Accept