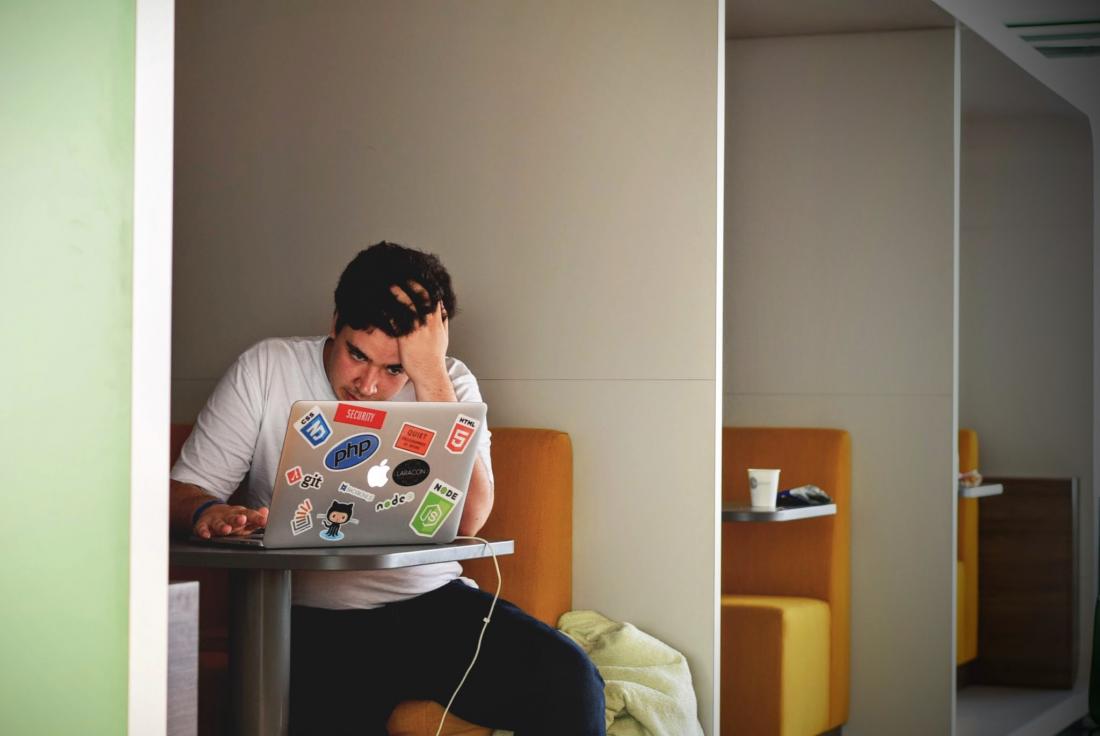 Taking focus enhancing drugs without a prescription could do more harm than good, new research shows.

“Adderall and other stimulants […] are the perfect chemical accomplice in a society that prizes productivity above all else,” notes a short article that featured last year in The Lancet.

Adderall is an amphetamine based drug that doctors prescribe to individuals with attention deficit hyperactivity disorder (ADHD) or narcolepsy — a condition that causes people to fall asleep suddenly, even in the middle of the day.

The manufacturers of this drug created it to allow people with these conditions to remain alert and focused. Increasingly, however, healthy young people have started procuring and using this and similar drugs as a way of “hacking” their brains to enhance performance while working or studying.

A 2016 study by researchers from Johns Hopkins Bloomberg School of Public Health in Baltimore, MD, found that in the United States, the nonprescribed use of Adderall had increased by 67% among young adults over approximately 6 years.

Yet, according to a new study by researchers from the University of California, Irvine, the nonmedical use of psychostimulants such as Adderall only brings short term benefits. The team found that in the long run, these drugs, in fact, negatively affect focus, working memory, and sleep quality, creating a vicious cycle.

“Healthy individuals who use psychostimulants for cognitive enhancement may incur unintended costs to cognitive processes that depend on good sleep,” warns lead author Lauren Whitehurst.

“Our research shows that while psychostimulants may mildly curb natural attentional deterioration across the day, their use also disturbs sleep and post-sleep executive function.”

The attention boost is short-lived

The researchers recruited healthy adult participants and conducted two sets of experiments. The first was to assess the effects of psychostimulants on cognitive performance, particularly focus, and the second was to see how these drugs would affect sleep and working memory, which is the type of memory that we use daily to make decisions.

All of the participants received memory and attention tests at the beginning of the study so that the researchers could see how these baseline measurements would compare with the results at the end.

The researchers gave the participants either a placebo or 20 milligrams of the psychostimulant dextroamphetamine, a substance that is present in Adderall. A week later, they switched the treatments so that each participant had received both.

The team published their findings in two separate study papers. The first, in the journal Cognition, focuses on the effects of dextroamphetamine on attention span, while the second, in Behavioural Brain Research, discusses the drug’s effects on sleep and working memory,

In studying how the drug affects attention, the researchers analyzed the results that they had obtained from 43 healthy participants aged 18–35 years.

The team noticed that regardless of whether a participant had received the placebo or the dextroamphetamine, their attention tended to diminish throughout the day.

People who received the stimulant did demonstrate better attention in the short term than those who had received the placebo. At 75 minutes after receiving the drug, the attentional performance of these participants was 4% better than that of those in the control group. They also had better focus than they did at baseline.

However, at both 12 and 24 hours after taking this drug, participants no longer experienced any benefits.

“Our research suggests that the purported enhancement to executive function from psychostimulants in healthy populations may be somewhat exaggerated, as we found only minor daytime improvement in attention and no benefit to working memory,” says co-author Sara Mednick.

The drug affects memory and sleep

To learn about dextroamphetamine’s effects on sleep and working memory, the researchers analyzed the data from 46 healthy participants aged 18–39 years.

In this case, the team found that at both the 75-minute and 12-hour points, the participants’ working memory performance was the same, regardless of whether they had received dextroamphetamine or a placebo.

However, after 24 hours, including a night of sleep, participants who had received the stimulant started performing much worse on working memory tasks than those who had received a placebo.

Moreover, overnight brain activity scans and sleep quality tests showed that participants who had received dextroamphetamine slept less and had poorer quality sleep compared with peers in the control group.

“[W]e noted a large impairment to nighttime sleep, even though the medication was administered in the morning,” says Mednick

“Psychostimulants also led to detrimental consequences to cognitive functions that rely on good sleep. Thus, people who are taking these drugs to perform better in school or at work may feel as though they are doing better, but our data don’t support this feeling,” she goes on to warn.

Based on these results, the researchers caution people that taking drugs to boost short term cognitive performance may not be worth the risk. The team also suggests that in the future, doctors and the public may do well to take poor quality sleep and a decline in cognitive function into consideration as possible side effects of psychostimulants.

Omega-3 supplements improved attention in some youths with ADHD

Side effects, dosage, uses, and more

Can you take Adderall and Xanax together?

How to Continue the Acne Treatment in the Summer

Cameroon reports over 980 cholera cases, 45 deaths since beginning of...

WHO: Aerosols Likely Not Significant Source Of COVID-19 Transmission : Goats...

Fitness blogger celebrates 3 years without Adderall after drug ‘ruined’ her...

What to know about guanfacine for the treatment of ADHD

Everything you need to know about methylphenidate

July 12, 2019
Cookies
To make this site work properly, we sometimes place small data files called cookies on your device. Most big websites do this too.
Accept