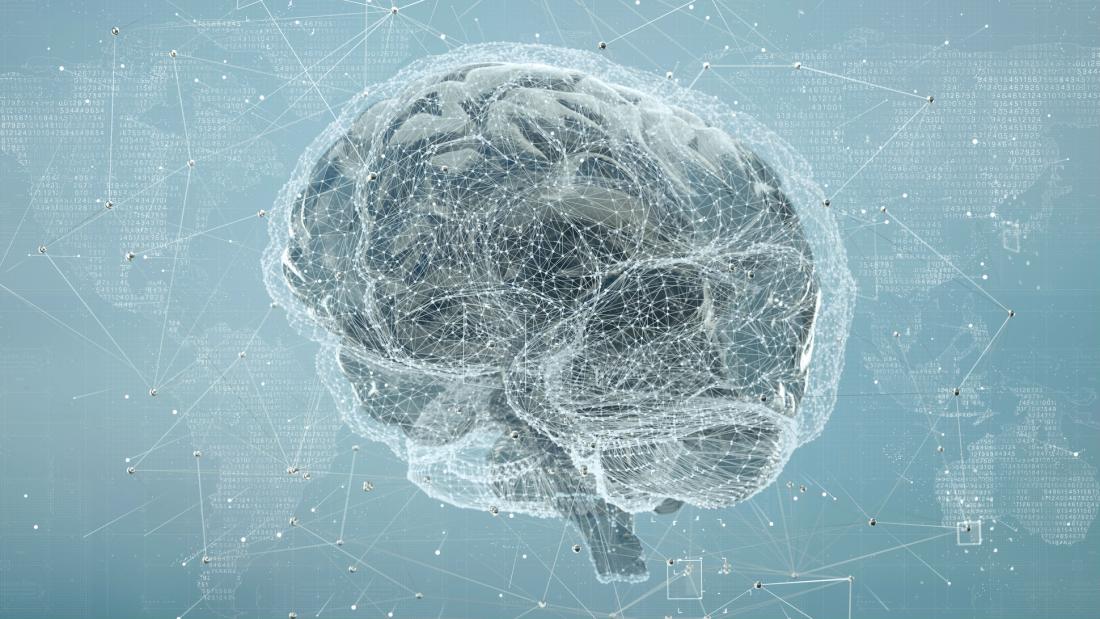 New research challenges one theory about autism and the brain.

The new research takes the form of two large-scale randomized controlled trials that included a total of 643 adult males. It is the largest work of its kind.

The investigators, who hail from institutions in the United States and Canada, report their findings in a recent Proceedings of the Royal Society B: Biological Sciences paper.

They explain that earlier studies that have found links between testosterone and lower cognitive empathy had relied on very small samples and so had insufficient statistical power to establish a direct link.

“Our results unequivocally show that there is not a linear causal relation between testosterone exposure and cognitive empathy,” states first study author Amos Nadler, Ph.D., who worked on the study while at Western University, in Canada.

In the United States, around 1 in 59 children have autism spectrum disorder (ASD), and males are four times more likely to have it than females, according to the Centers for Disease Control and Prevention (CDC).

Although it has been clear for some time that ASD affects more males than females, scientists do not understand why.

“Of course,” says senior study author Gideon Nave, Ph.D., assistant professor of marketing at the Wharton School of the University of Pennsylvania, in Philadelphia, “the primary suspect when we have something that is sharply differentiated by sex is testosterone.”

He and his colleagues define cognitive empathy as “the ability to interpret others’ emotions and understand their behaviour vis-a-vis their emotional state.”

They distinguish cognitive empathy from emotional empathy, which they define as “the vicarious feeling of others’ emotions along with them.”

People with ASD typically have lower cognitive empathy and this impairs their ability to interact socially with others.

In the new study paper, the authors summarize a popular model about ASD called the extreme male brain (EMB) hypothesis.

Advocates of the EMB hypothesis propose that people with ASD have an extreme male cognitive style that favors systemizing over empathizing.

They suggest that exposure to higher than normal levels of testosterone before birth impairs cognitive empathy “through its masculinizing effect on the developing brain.”

The strongest evidence in support of the EMB model comes from a 2011 study that found that giving testosterone to healthy adult females appeared to reduce their ability to read others’ emotions.

Much research that supports the EMB model also relies on a measure called the 2D:4D ratio, which is the ratio of the length of the second finger to that of the fourth finger of the hand: the index and ring fingers.

Some scientists believe that the 2D:4D ratio reduces with greater exposure to testosterone before birth.

This assumption has led them to use the ratio as a proxy for pre-birth exposure to testosterone in researching links between cognitive empathy and ASD. However, these studies have yielded conflicting results.

Nadler, Nave, and colleagues note, however, that previous studies have mainly used small samples and relied on observational data, which at most can only establish a connection, it cannot prove cause and effect.

‘No evidence’ of an effect on empathy

So, the team decided to conduct a more rigorous investigation to overcome the drawbacks of earlier research. This took the form of two randomized controlled trials in which 643 healthy adult males received either testosterone or placebo in gel form.

As well as receiving the gel treatment, the participants filled in questionnaires and underwent tests of cognitive empathy. The researchers also measured their 2D:4D ratios.

The cognitive empathy tests involved looking at photographs of actors’ eyes and matching them to descriptions of emotional states.

The researchers observed that although those males who received testosterone showed raised levels of the hormone, it had no effect on their cognitive empathy.

Also, there was no correlation between performance on cognitive empathy tests and 2D:4D ratios.

“We found that there is no evidence to support this effect of testosterone, but that doesn’t rule out any possible effects,” Nave concludes.

He does point out, however, that absence of evidence is not the same as evidence of absence.

“From what we know, though, it seems that if testosterone does have an influence, the effect is complex, not linear.”

Can You Eat That? How One Simple Question Stigmatizes People with...

Why is female birth control so hard to navigate? : birthcontrol

Fitness blogger celebrates 3 years without Adderall after drug ‘ruined’ her...

Autism & Cord Blood: What You Need to Know

Heavy Metal Mercury Poisoning – Chelation and the Link With Autism...

May 14, 2020
Cookies
To make this site work properly, we sometimes place small data files called cookies on your device. Most big websites do this too.
Accept