The International Olympic Committee (IOC) and Paralympic counterpart the IPC have stained their reputations permanently with their treatment of Russia and it is difficult to see how the organizations can redeem themselves, according to a withering assessment from Russian Deputy Prime Minister Dmitry Chernyshenko.

Speaking at a discussion panel at the St. Petersburg International Economic Forum (SPIEF) on Friday, Chernyshenko said Russia would remain open to friendly countries but would pursue new avenues for its sports competitions in the face of extensive bans imposed because of the military operation in Ukraine.

“Regarding the pivot to the East, to countries friendly to us… We need to strengthen sovereignty, be open. We need new formats of cooperation, we need to be open to friendly countries,” Chernyshenko was quoted as saying by TASS.

“The mechanisms of the IOC and the IPC have discredited themselves forever, I don’t know how they can clean themselves up and make the competition system fair again.

“We are very glad that our colleagues from China are here. There is the East, Africa, the SCO [Shanghai Cooperation Organization], BRICS, good friends from the CIS, we have many competitions planned.”

As Russia’s Deputy PM for Tourism, Sport, Culture and Communications, Chernyshenko is a key figure for sport in his homeland and helped organize the Sochi 2014 Winter Olympics.

At the onset of the conflict with Ukraine, he was targeted with personal sanctions by the IOC alongside President Vladimir Putin as both were stripped of their honorary Olympic Golden Orders.

Chernyshenko responded at the time by saying the IOC had opened a ‘Pandora’s Box’ through its treatment of Russia and its athletes. 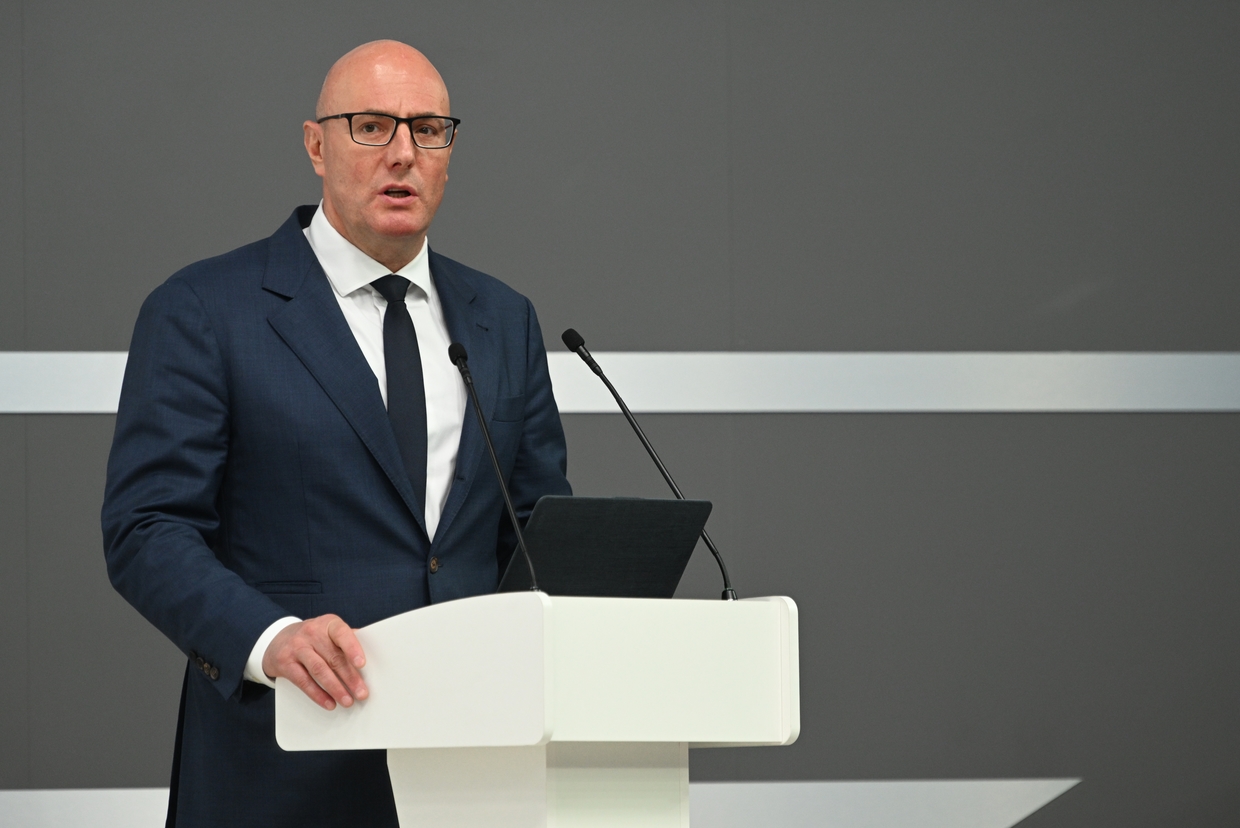 The IOC recommended at the end of February that international sports federations refuse to invite Russian and Belarusian athletes to events wherever possible.

Russian and Belarusian athletes were set to compete at the 2022 Winter Paralympics in Beijing in March after being cleared to do so under neutral status, only for the IPC to reverse that decision and ban them just one day before the Games began.

IOC president Thomas Bach has since attempted to justify his organization’s stance by claiming it is only sanctioning Russian officials such as Putin and Chernyshenko, and that athletes are being suspended partly for their own safety.

Those arguments have been met with widespread derision in Russia, where the IOC and organizations which have followed its lead have been accused of discriminating against Russian and Belarusian athletes, as well as allowing politics to interfere with sporting principles.

Attempts at sidelining Russia from global sport have prompted a discussion inside the country as to whether it would be better off turning away from traditional cooperation with organizations such as European football governing body UEFA, and instead seeking to join Asian counterparts.

Also speaking on Friday, Chernyshenko said that Russia must reduce its dependency on imported sports equipment, which he said stands at 90%.

“A 90% dependence on imported equipment is a horrendous figure,” said the official.

“This suggests that we need to develop the economy, produce our own equipment, and bring our sports goods and technologies to the market.”

Noting that Russia could continue to look to India and China in this regard, Chernyshenko added: “But technological sovereignty dictates that we should do this in Russia as well.

“Nobody says that we should close ourselves off, because this is a road to nowhere. If we present a product worthy of export, then it will be worthy.”