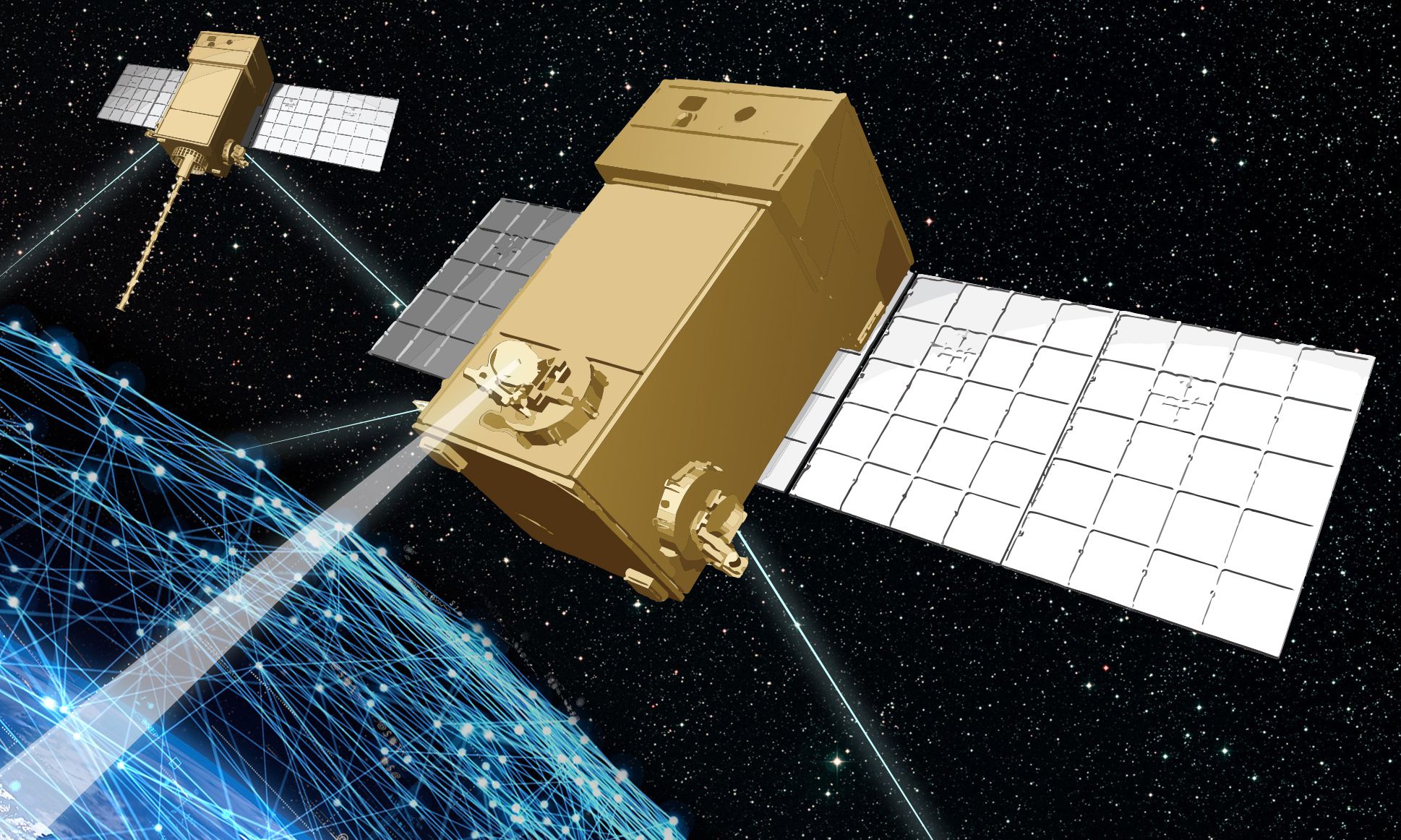 The company’s 2023 launch schedule means the Space-Augmented JADO Environment should be on orbit in time for U.S. Indo-Pacific Command’s Northern Edge exercise next year and other planned Air Force, Navy and Army joint capability demonstrations, the company said in an online posting.

Stacy Kubicek, vice president and general manager of the company’s Mission Solutions business, told C4ISRNET that the Lockheed-funded effort will showcase the importance of space-based networks and be available for the company’s own internal demonstrations and for military use.

“This is helping to buy down risk for future satellites,” she said in a July 19 interview at the Farnborough International Airshow trade exhibition in England. “We’re utilizing this as a testing ground or a proving ground and a demo area to be able to offset risks so that when those things do come along, we’re ready to go and we’ve already done the investment upfront to be able to execute on those capabilities.”

Military leaders see space-based optical communication satellites as the backbone of the U.S. Department of Defense’s Joint All-Domain Command and Control effort. The Space Development Agency is leading the creation of a satellite network in low-Earth orbit, based less than 1,200 miles from planet’s surface. The optical links that connect the SDA satellites will allow them to send information from space sensors to the ground, pulling together networks developed by the individual services.

SDA plans to launch its Transport Layer satellites in batches, or “tranches,” and Lockheed is on contract to develop 52 of the first 146 satellites on contract. The first of those satellites, Tranche 0, will launch this fall.

Kubicek said the satellites that make up its SAJE testbed are modeled after its work on SDA’s Transport Layer. Two of the satellites, called Pony Express 2, will launch together and showcase networking and tactical communications. The effort follows Lockheed’s 2019 rapid-prototyping demonstration, Pony Express 1.

The third satellite, a tactical intelligence, surveillance and reconnaissance vehicle, will launch separately to demonstrate ISR sensing and communications capabilities. Dubbed “TacSat,” it will host a Lockheed-built ISR sensor as well as a 5G payload.

The Pony Express 2 satellites will fly on ABL Space Systems’ RS1 launch vehicle. The company signed an agreement with ABL in 2021 to buy up to 26 RS1 rockets through 2025 and up to 32 through 2029 to lift Lockheed-developed payloads.

Courtney Albon is C4ISRNET’s space and emerging technology reporter. She previously covered the U.S. Air Force and U.S. Space Force for Inside Defense.

What We Do Know, What We Don’t

No, Biden is not arming up the IRS with guns and ammunition